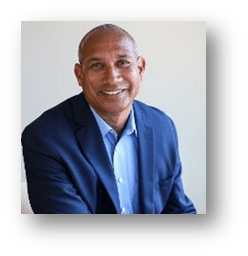 On January 3, 2009, Satoshi Nakamoto embedded a message in the very first block of Bitcoin’s blockchain in order to prove that the block could not have been created before that date. To make the point, he selected a headline from The Times, a British newspaper. The top story that day was ‘Israel prepares to launch ground offensive on Gaza,’ but he didn’t use that one. Instead, he went for the below-the-fold headline of ‘Chancellor on brink of second bailout for banks.’
Satoshi’s choice does seem to indicate his thinking about why something like Bitcoin needs to exist -that the current financial system is broken to the point that perhaps we should try something else. Protest of the current political and financial system is built into Bitcoin’s very bones and has often expressed itself as a strong anti-regulation sentiment.
The fact of the matter is that Bitcoin can exist in a regulation free world only in what amounts to a worst case scenario: If governments pass laws to illegalize Bitcoin and financial institutions refuse to have dealings with anything cryptocurrency related, then Bitcoin will be relegated to a black and grey market currency. It’s our feeling that if this were the case, growth and innovation would continue and that Bitcoin would eventually succeed in some future catastrophic financial crash. Just because we suppose that it would survive under these harsh conditions, though, is no reason to want it to. It would be much better for everyone if Bitcoin develops in at least a somewhat cooperative environment.